You have 0 products in your cart
Total: 0.00€
MENU
A Prayer in Light of the Coronavirus Epidemic

A Prayer in Light of the Coronavirus Epidemic 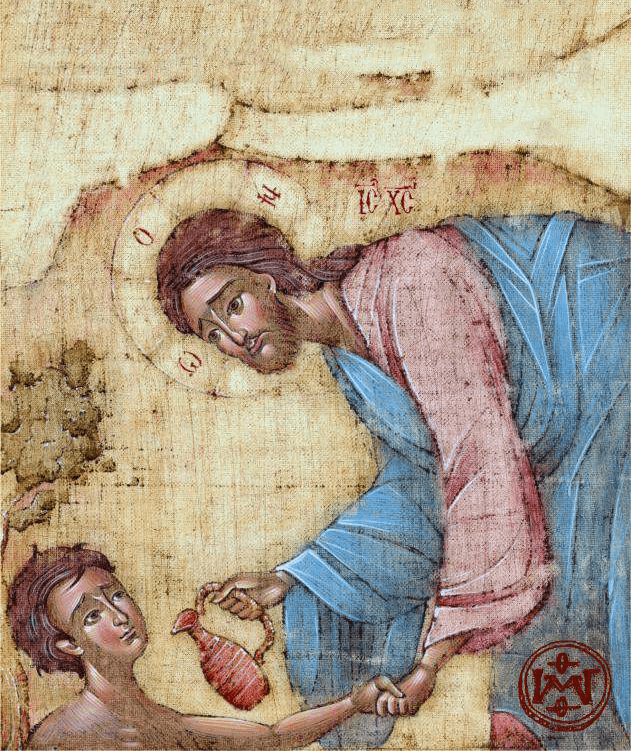 Lord Jesus Christ our God, the chief physician of our souls and bodies, Who became man for us to cure the great wound of humanity; Who did not reject the ten lepers who suffered from an incurable disease, but purified them by Your salvific grace; Who, being God-man, passed Your days on this earth serving and healing all who were sick and those who are ill; Who served and restored to health the paralytics, the blind, those who had committed grave sins, the demonized as well as those who suffered both in the flesh and in the mind, now amiably accept our supplication and by Your power expel this deadly virus that bears the shape of a crown, which has brought fear and even death to those who are sick and wrongfully suffering.

And if, on account of our many sins, You have allowed for this temptation to come to pass, we beseech You as being merciful, that You might lift this from us and from the entire world.
If You have allowed for this to come upon us as a test of faith, put a stop to the troubles of the sick due to this epidemic.
If this has spread because of the wickedness of the adversary or the indifference of frivolous people, extinguish its power as the almighty God.
Protect the youth, keep watch over those who have become ill, and heal the elderly who have been infected by this accursed virus. Also, purge us all from unrest of the heart, and instead of this, grant us health, comfort, and progress, through the intercessions of the Lady Theotokos and all of Your saints. Amen.

By Metropolitan Joel of Edessa