You have 0 products in your cart
Total: 0.00€
MENU
Marvellous Works 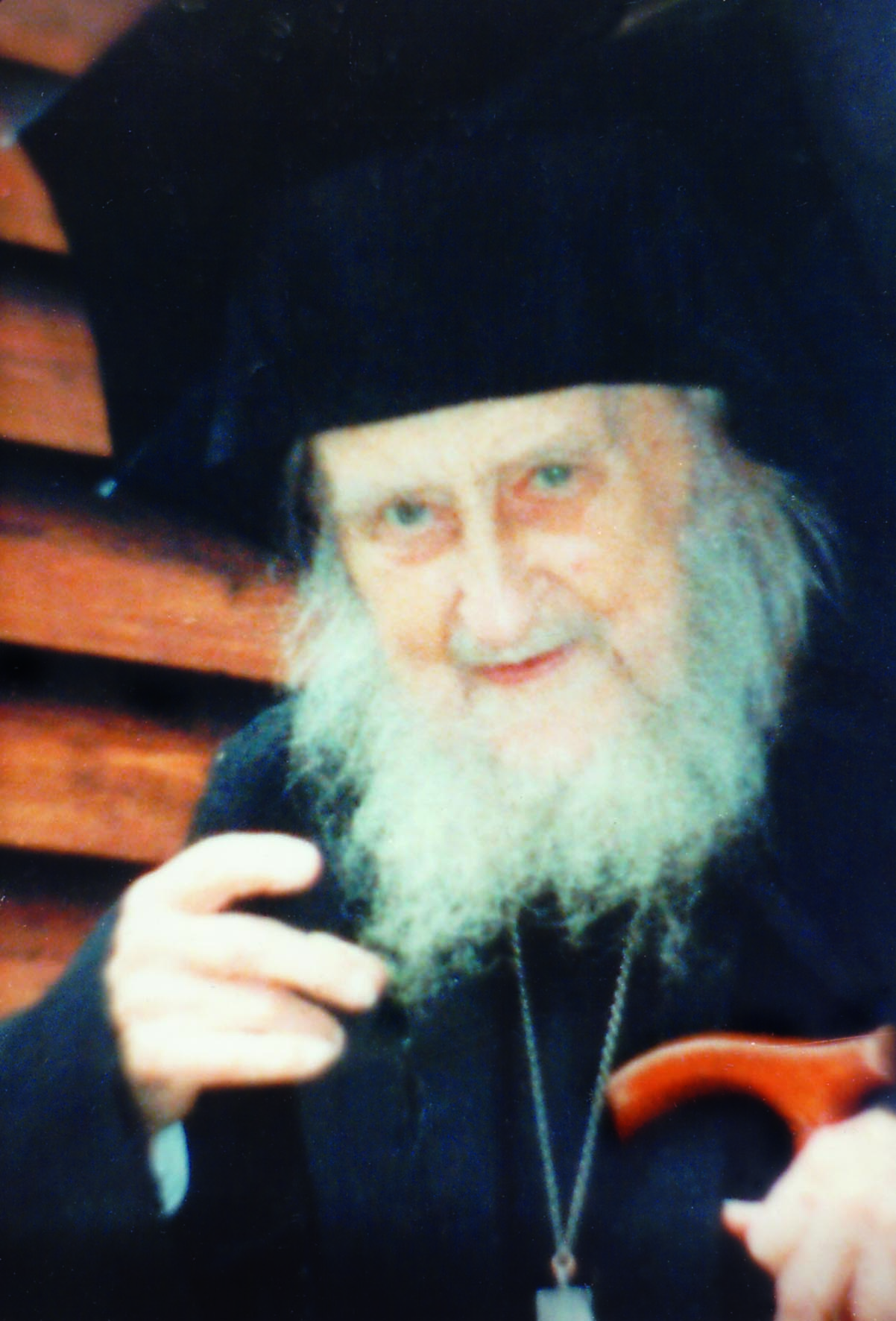 Father Sophrony’s case is out of the ordinary, as he lived extremely profoundly within his personal life the fall of Adam, theoria of the uncreated Light, and the experience of the Kingdom of God. Between these two spiritual states – the fall of Adam and the vision of the divine Light – he experienced the charisma of the mindfulness of death, the deepest penitential mourning, unquenchable thirst, and, most of all, impetus towards God. Such spiritual experience is rarely found among human beings, even among ascetics, for many and diverse reasons. He himself records this experience in his book, We Shall See Him as He Is.

On a much smaller scale, however, and with a lesser degree of intensity, all human beings go through these states, although they are often unaware of it. Many experience worldly despair, but also godly despair, as well as the sense of the nearness of eternal life. The Elder, however, lived these things to the utmost degree and with great intensity. He writes that God revealed to him “the tragedy of the sufferings of millions of people scattered all over the face of the earth”. Thus the Elder’s book is a “confession” and his “spiritual autobiography” which may help some to find a more appropriate way of facing “the ordeals that they are likely to encounter”.

Reading the Father Sophrony’s descriptions, one ought to be aware, on the one hand, that everyone to a lesser degree passes through states analogous to these and, on the other hand, that the intensity with which Father Sophrony lived these spiritual events is not for all: this is a rare spiritual experience. For this reason many people, even monks, are unable to understand Father Sophrony’s writings, as they cannot approach his experience, which transcends normal human limits.

It should be borne in mind that spiritual experiences cannot be classified according to time, manner, quality or quantity, or put into categories associated with biological, created life. It is not easy to define states that unfold in the world of the soul, particularly on the spiritual level. The deified participate in the eternal God; they touch eternity, they see the uncreated Light, they hear ineffable words, and subsequently they attempt to describe them for the spiritual guidance of those who have similar problems, something that is not fully possible or feasible. According to the holy Fathers of the Church, God is seen without being seen, heard without being heard, participated in without being shared, and known without being known, precisely because man cannot participate in the essence of God, and someone who sees God shares only in His energy. Father Sophrony is also aware of this when he attempts to articulate his experiences. He states clearly but simply that he is not a “writer” and often while recording his experience he interrupted this work, “dissatisfied with what I had written”. The same experience was expressed each time in a different manner or sequence, so it cannot be fully described. In any case, writing a book requires “methodical organisation of all the material”. For this reason there are repetitions in many chapters of the “spiritual autobiography”.

Let us marvel at Father Sophrony’s “spiritual biography” rather as we marvel at the great athletic struggles of Olympic champions, even though we cannot equal their achievements. Let us praise God for the great and glorious things that he accomplishes in human beings, declaring together with St Sophronius, Archbishop of Jerusalem: “You are great, Lord, and marvellous are Your works, and no words are sufficient to hymn Your wonders.”

According to the teaching of the holy Fathers, man’s soul has a noetic faculty and a rational faculty. The noetic faculty functions immediately the soul is created, whereas the rational energy is linked with the development of the brain, which it uses as an organ. According to St Gregory of Nyssa, the vision of God takes place through the noetic part of man’s soul and not through his rational faculty.

On these presuppositions, it is possible for the infant, whose nous is pure, to have experiences of God, although he cannot yet express himself using images and descriptions like an adult, because the intellectual function of his brain has not yet completely developed. As the child gradually matures, he expresses his experiences according to his brain’s capacity to understand. Thus experience is put into words using the concepts appropriate to each age-group. The experience of God gained by the pure nous is not the same as the expression of this experience, which takes place through the rational faculty. According to St Maximus the Confessor, “A pure nous sees things correctly. A trained reason puts them in order.”

Infants have an enlightened nous by means of which they may see angels during the Divine Liturgy and elsewhere, although they cannot express it rationally, because the functions of their brain have not yet developed. Their nous, however, is darkened with the passage of time by the development of the passions and the darkness of the environment.

Father Sophrony states that from his infancy he saw the uncreated Light, which he only recognised later, when he was counted worthy to see it as an adult. Some people may have had similar experiences in their early childhood, but the subsequent course of their life did not allow them to verify and recognise this fact.

Belonging to a Christian family, the Elder became a Christian through the Mystery of Holy Baptism; immediately after his birth he received the gift of the Holy Spirit through the Mystery of Chrismation, and he became a member of the Church. This grace remained in the depth of his heart while he was “straying” in his life. It kept him from greater falls and led him to repentance.

He was taught to pray from his earliest childhood. He writes: “As a child I had been taught to pray to the Immortal Heavenly Father, to Whom my fathers and forefathers had gone. In my childish faith [cf. Matt. 18:3; Luke 18:17] Person and Eternity easily combined into one.” He writes the same elsewhere: “To pray was natural for me from childhood.” Prayer was offered to the Living God and with reference to eternity. Other children of his age were also interested in these matters, and they “liked to speculate, naïvely but in all seriousness, about this mystery.”

He prayed at home and in church, where his parents took him. It seems that this was no ordinary prayer, but an intense prayer directed towards God. For this reason it was linked with early experience of divine vision, which he remembered throughout his life and which could not be erased from his memory. He writes that he knew the Living God from an early age, because sometimes, coming out of church in his mother’s arms, he saw the city illuminated “by two kinds of light”. As he writes, “Sunlight could not eclipse the presence of another Light. To think of it brings back the feeling of quiet happiness that filled my soul at the time.”

extract from the book I Know a Man in Christ